Expert Answers: Why looking at sugar may work against you. 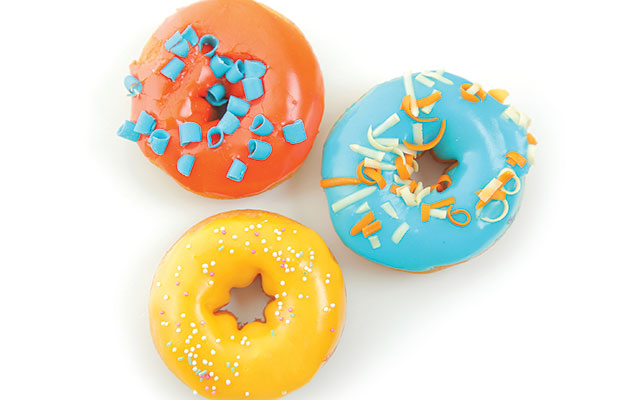 I’ve heard that simply looking at sugary foods can trigger an insulin response. Is that true?

It sounds crazy, but the sight of that glazed doughnut on your coworker’s desk can jump-start a reaction from your pancreas.

The term for this is “cephalic phase response,” and it means that before you actually consume food, receptors in your brain (cephalic is derived from the Greek word for “head”) can initiate a physiological response in your body.

“When we eat, the amount of nutrients going to the gut is actually a huge stressor to the body,” says Diana Williams, PhD, Florida State University neuroscience and psychology professor. “The cephalic phase response is the way the nervous system helps the digestive system prepare to deal with the soon-to-come nutrients.” This reaction can be prompted by sight, smell, taste, or even the time of day, she adds.

But don’t panic that your office mate’s sweet tooth is making you diabetic. The insulin produced by the response is minimal, says Williams. In humans, it is strongest with taste (when the food is in your mouth and you probably are committed to eating it). Even then, the amount of insulin secreted is about 10 percent of what it will be after eating.

It’s worth noting that artificial sweeteners can also trigger a cephalic phase response. For more on this, see “Poor Substitutes“.

And, of course, seeing tempting food can make you more psychologically inclined to crave it.

Ultimately, though, cephalic phase response depends on your behavior over time. “As long as you don’t eat every time you encounter a cue,” says Williams, “your body will figure it out.” Meaning that once it realizes you don’t intend to consume every sugary treat you see, your body-mind will cease having a significant response.