Expert Answers: Is it safe to wear my wireless fitness tracker all the time? 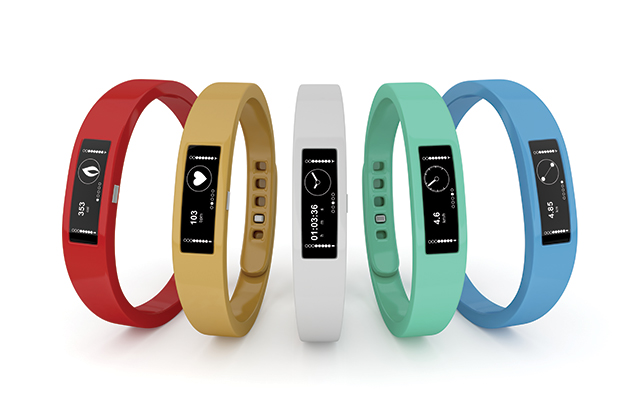 A | Fitness trackers — such as the Fitbit, Jawbone UP24, and Nike+ FuelBand — collect data about your activity levels and sleep patterns, then send the information to your computer or smartphone via low-level radio-frequency waves.

“We have no information whatsoever on the long-term health effects of wearable fitness-tracking devices,” says Devra Davis, PhD, MPH, an epidemiologist and founder of the Environmental Health Trust. “The lack of proof of harm is not evidence of safety. You have to decide for yourself if that’s a risk you want to take.”

The non-ionizing waves emitted by wireless trackers are similar to those of cell phones, which have been classified as “possibly carcinogenic to humans” by the World Health Organization’s International Agency for Research on Cancer. The National Cancer Institute recommends limiting cell-phone calls that involve phone-to-head contact.

But unlike cell phones, activity trackers are meant to be worn on the body around the clock. They’re often worn clipped at the hip or waist (near internal organs), or around the wrist. Since people often sleep with their hands near their heads, says Davis, this can cause significant nighttime exposure near the brain. For this reason, she suggests avoiding wearing the device on your wrist while you sleep.

When using any type of radiation-emitting device, Davis says, “less is always better.” The more distance you keep from sensitive areas, and the less time you spend exposed, the safer you’ll be. For more ideas about reducing your electromagnetic-frequency exposure, visit “Wake-Up Call“.

3 WAYS TO LIMIT YOUR RADIATION RISK

Avoid wearing clip-on devices around your midsection — especially near your breasts or reproductive organs. Wearable devices are required by law to follow specific absorption rate (SAR) limits, a measure of the rate at which energy is absorbed by the body when exposed to a radiofrequency electromagnetic field. But these limits do not take into account the possibility that reproductive organs and breasts may be damaged at levels well below official SAR limits, Davis says.

Use your fitness tracker for about a week to get a sense of your patterns. Then take it off and make adjustments to your lifestyle. Don it again to get revised benchmarks, then use the device to monitor your progress as desired.