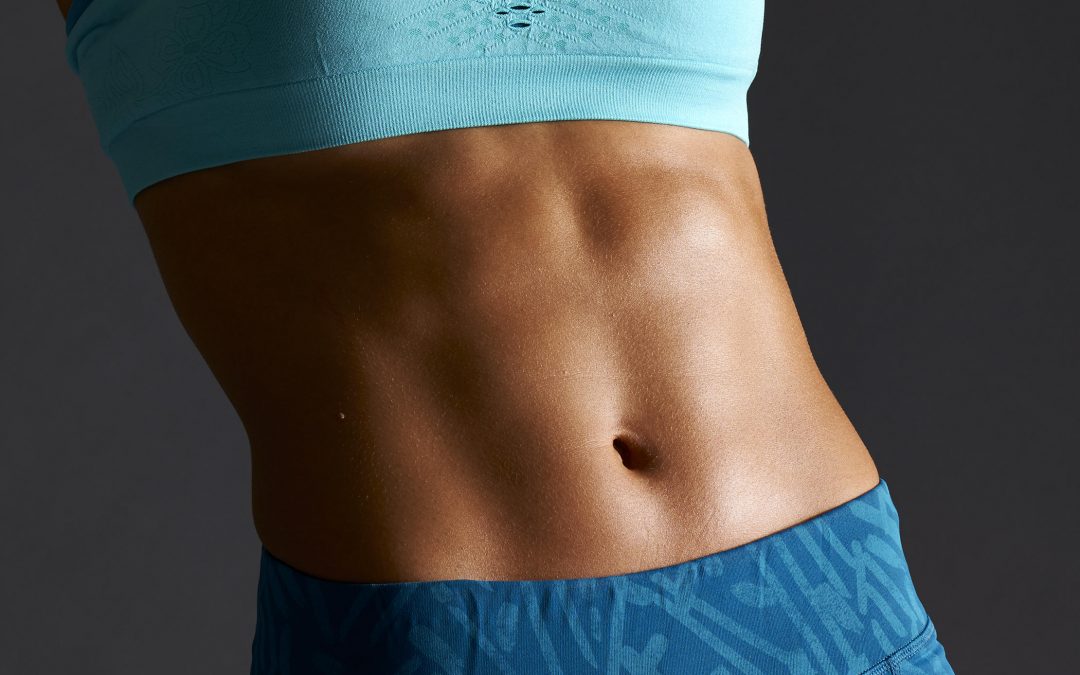 Experts say it’s an epidemic, especially among female athletes. How to get these deep-core muscles working properly so you can run your best.

By now you know how important a strong core is—it stabilizes your body and powers your running. But if crunches and planks are the extent of your core routine, you’re likely missing a key group of muscles critical to your running performance.

We’re talking about some of your deepest core muscles, at the core of your core—specifically, your pelvic floor.

Women tend to think of the pelvic floor with regard to sex and continence, but you may not realize pelvic-floor muscles play a major role in core stabilization and injury prevention, says Kara Vormittag, M.D., a sports medicine physician in Park Ridge, Illinois. “These muscles, along with the rest of your core, are responsible for stabilizing your pelvis and thorax through movement,” she says. “If any component of your core breaks down, you risk injury when you move.”

Statistics show at least one in every four women reports having one or more pelvic-floor disorders, defined as urinary incontinence, fecal incontinence, and pelvic organ prolapse. But these are only the reported cases.

There are many more women who don’t come forward about occasional leakage and pain during sex—as well as others experiencing less obvious symptoms of pelvic-floor dysfunction, says Vormittag. She estimates dysfunction affects more than 30 percent of women in the general population, and is likely higher—more than 40 percent—in female athletes.

Symptoms such as leaking urine and pain during sex are clues the pelvic floor is not doing its job, but a woman doesn’t have to experience any of these symptoms for pelvic-floor dysfunction to exist.

“I used to get the same story with postpartum women a lot: They’d have back pain and hip pain, they’d go to physical therapy and work on their ‘core,’ but the pain would still be there,” Vormittag says. “I started to realize that the pelvic floor was the missing link. You’re dealing with a problem in the kinetic chain. If it’s not addressed, the body will start to compensate further down the chain.”

She started sending patients with suspected pelvic-floor dysfunction to work with a pelvic-floor physical therapist, a special kind of PT who can evaluate the status of the pelvic floor and initiate a process of neuromuscular retraining. The result? Women were able to return to their sport and daily activities pain-free—and with a better understanding of how their core really works.

Not Just a Mom Problem

Pelvic-floor dysfunction often begins due to the anatomical changes and demands pregnancy creates in a woman’s body. But this is certainly not a problem exclusive to new moms, says Julie Wiebe, a physical therapist and educator in Los Angeles, California, who specializes in working with female athletes.

“Anyone can experience pelvic-floor dysfunction: teenagers, athletes, women who have not had children, women in menopause, even men,” says Wiebe.

How To Fix It

Your pelvic floor is one of the muscles that forms your “deep,” or “inner” core, which also includes the diaphragm, multifidus, and transverse abdominis. Wiebe likes to call this group of muscles the anticipatory core because it has the capacity to turn on and stabilize the body before you even take a step. These deep core muscles are meant to work together rather than in isolation, as you might use them in kegels or certain ab exercises.

UPGRADE YOUR WORKOUT Flex, bend, and stretch your way to better running with the Runner’s World Yoga DVD!

So how do you get your inner core functioning properly? It starts with breathing. When you inhale using your diaphragm (allowing your rib cage to open to the sides and belly to expand) rather than just breathing using your chest, your pelvic floor and transverse abdominis muscles lengthen. When you exhale, your pelvic floor and transverse recoil. This generates deep tension in your torso—good tension that anchors your core and creates stability when you run.

Learning to relax your deep core muscles and coordinate their action is just as important as learning to engage them, says Wiebe. Many women will try to grip their abs or hold their pelvic-floor muscles tight during running or other exercise, but this limits your ability to use these muscles effectively, in coordination with the other muscles involved in your fitness. This can also lead to dysfunction.

“The old, ab-based approach to core stability has failed us,” she says. “Breathing well is a part of stabilizing well. Gripping your abs during core exercises doesn’t mimic the reciprocal, coordinated demands of running, nor does it prepare you to breathe well while you run. Runners need a better strategy to create stability that is still responsive to the demands of a dynamic task like running.”

Wiebe’s strategy is shown in the above video, which features exercises that teach you how to engage your inner core. Practicing them as regularly as possible will teach your body to actively recruit these muscles and connect them with the outer core, which will eventually carry over to your running.