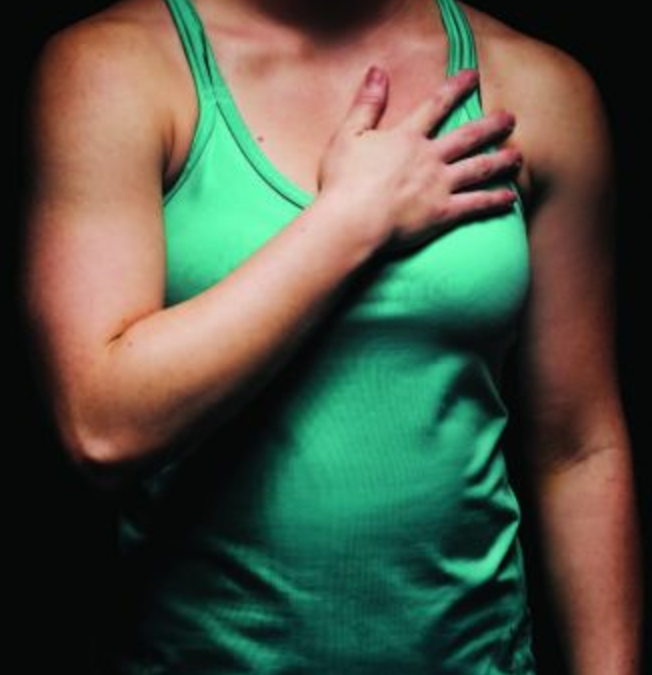 This article originally appeared in the May issue of Women’s Running. 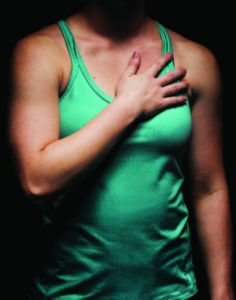 The struggle is real—especially for women with larger cup sizes. A 2014 study out of the United Kingdom found that nearly one in five women say that factors related to their breasts—including excessive movement and being unable to find the right sports bra—have kept them from exercising.

Blame It on Displacement

Breast movement and discomfort go hand in hand, explains Michelle Norris, a senior research associate at the University of Ports-mouth. “What studies have found is that breast pain is linked to the displacement of the breasts—not just up-and-down movement, but also side to side and forward and backward,” she says. Breasts move an average of 10 cm in three directions during running, according to the university’s Research Group in Breast Health.

Women with larger breasts tend to experience more displacement and are more susceptible to pain, but that’s not to say women with smaller breasts are off the hook. All women can experience stretching of and damage to the Cooper’s ligaments, which hold the breasts onto the chest wall, preventing sagging.

The most important thing runners can do to remedy breast pain is to invest in a good sports bra, says Norris. A quality bra should fit properly, be comfortable and provide three-dimensional support. “Often you’ll have to try on a lot of different sports bras to find one that works,” she says. Norris recommends mimicking running in the fitting room to see how a sports bra performs. And don’t reserve your best sports bra for speed workouts—breast displacement can happen just as much at slower speeds.

Hormonal changes associated with the menstrual cycle—generally before and during one’s period—are a commonly reported reason for sore breasts among athletes and non-athletes alike. Runners who experience swelling during this time may want to invest in a different-sized sports bra to use this week.

During the first trimester of pregnancy, hormones can cause increased blood flow and changes to breast tissue, adding weight to breasts and making them more sensitive, says Julie Levitt, an OB-GYN in Chicago. Breasts may become sensitive again in the third trimester as milk starts to appear. Levitt advises breastfeeding women to nurse or pump before they run. “The lighter and emptier the breast, the better,” she says.

It is important for pregnant women, new moms and those who’ve recently stopped nursing to get refitted for a sports bra with each transition, as both cup and rib cage sizing are likely to change.

It’s critical for all runners to find a good fit. Here’s what Norris looks for in a quality bra.

Under-band: The band should ﬁt firmly around the chest and provide a shelf for the breasts. It shouldn’t slide around as you move—but it also shouldn’t be so tight that skin bulges over the band.

Cup: In some cases, an encapsulation bra, which has separate cups for each breast, can provide better support for running. Norris says choosing among an encapsulation, compression or combination bra is a matter of preference. If you opt for a bra with separate cups, make sure the breasts are enclosed within the cups, with no overﬂow or gaping.

Straps: The straps should be tight enough to provide support without digging into the skin. The main support for the breasts should come from a ﬁrm band, not tight shoulder straps. Adjustable straps are a matter of preference.

Fabric: Check the seams on the inside of the bra to see if there are any that might rub against your skin and lead to chafing.